The Economy Will Decide The Election 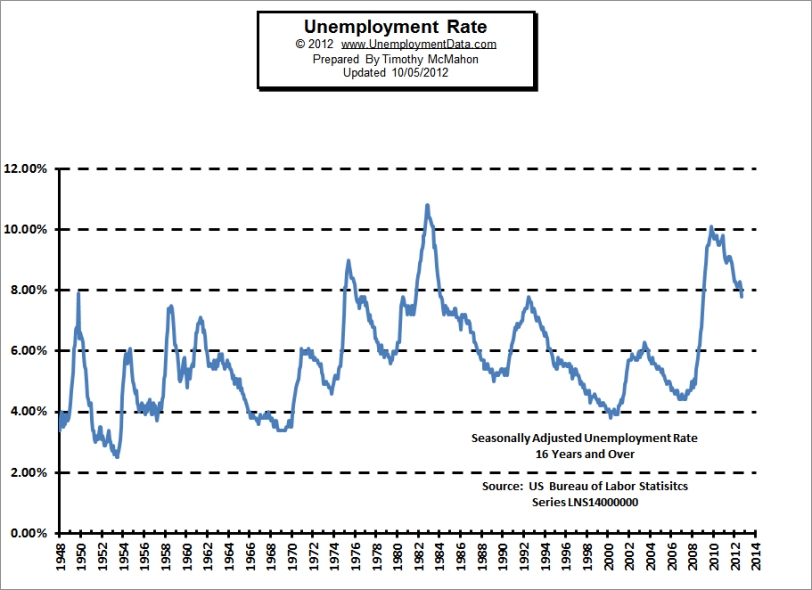 Nine days from election day there is one main issue that will determine the outcome of a very close election; the economy.  There are still some important earning reports and the unemployment figures are supposed to be released on Friday, just four days prior to election day.  However, due to Hurricane Sandy, companies such as Pfizer, Liberty Mutual Holdings Company inc. and Thomson Reuters Corp have announced delays or cancellations in their earnings reports.  In addition, there will also be a delay in the unemployment figures.  The Bureau of Labor Statistics said Monday it hopes to stay on the normal schedule and is working hard to keep to it.  However, due to the shutdown of federal government offices on Monday because of Sandy, the department is uncertain about whether it will be able to meet that schedule.  If there is a delay in the report past election day on Tuesday, there will be a tremendous outcry.  The sound of impropriety would be deafening.   The Bureau really has no choice but to get it done, even if that means working twenty-four hours a day.  In the year 2012, when everything is computerized, despite a storm, nothing should effect the release of the numbers.  When they are released, experts expect that 124,000 jobs will have been created in October, which is 10,000 more than last month.  That will not be enough to lower the unemployment rate.  In fact, it might worsen to 7.9% or 8.0%.  Last month’s sudden 0.3% drop was very strange and October’s results are necessary to be able to make a determination regarding the legitimacy of the September results.  There are large differences between President Obama and Mitt Romney particularly regarding social issues, healthcare and foreign policy, despite the debate, but that won’t determine the winner of this election.  The economy, and who the voters believe is best suited to heal it, will determine the winner on November 6th.

2 thoughts on “The Economy Will Decide The Election”