Truths About Donald Trump and His Campaign 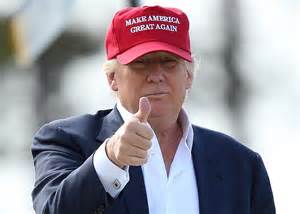 Everyone who has an opinion, which is Everyone, has written or discussed the Donald Trump phenomenon.  But why is Trump the Republican choice for President?  How in the world could such a flawed candidate have come so far?  The truth is, he appeals to what many in this country feel or would like to say but would never do so.  He speaks to a large segment of the population even as he continually puts his foot squarely in his mouth feels about Trump. Listed below are truths about Donald Trump.